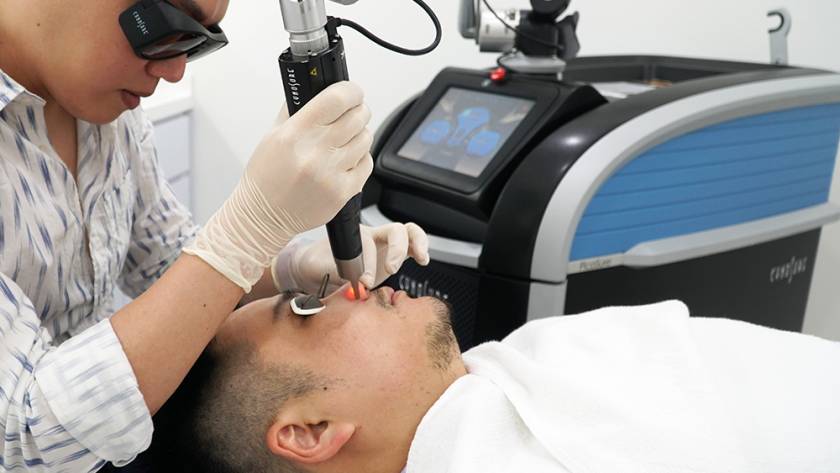 Unlike most other picosecond devices, Picosure utilizes a 755nm wavelength that naturally targets melanin and is less absorbed in blood compared to the more common 1064nm. In trillionths of a second, the 755nm energy relies less on the photothermal action of a longer pulsed devices, instead creating an intense photomechanical impact. This spares skin of high thermal damage and results in greater disruption of the target chromophore for better clearance with fewer treatments using less energy.

PicoSure works in harmony with your skin to lighten pigmentation such as freckles, sun damage and more. It breaks up the tiny particles that make up these discolorations. The particles are then absorbed into the skin. 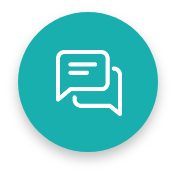